2014/15 it was possible to observe eclipses and occultation between the jovian moons. Nice observations were possible like here an eclipse of Ganymede by Io at 12.march.15

Many amateurs take the ephemeris from the side of the IMCCE. The IMCCE published informations about the 4 bright Galileian Moons and also about the weak moons inside the Io-orbit. 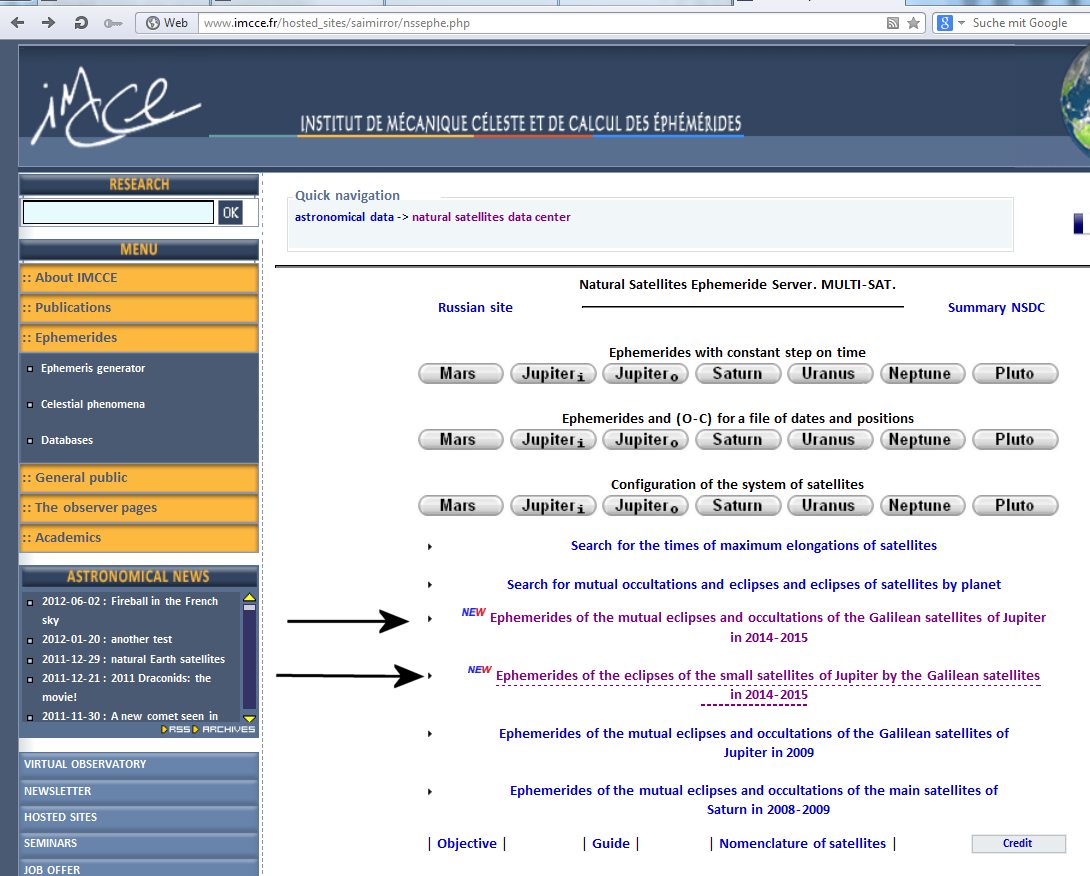 The biggest one of this small moons is Jupiter-V Amalthea. But:

-Amalthea has only 14mag, that´s 2 million times weaker than Jupiter

-max. distance from the planet is only one Jupiter-diameter

-The moon is exremly fast. He surrounds the planet in only 11 houes abnd 57 minutes 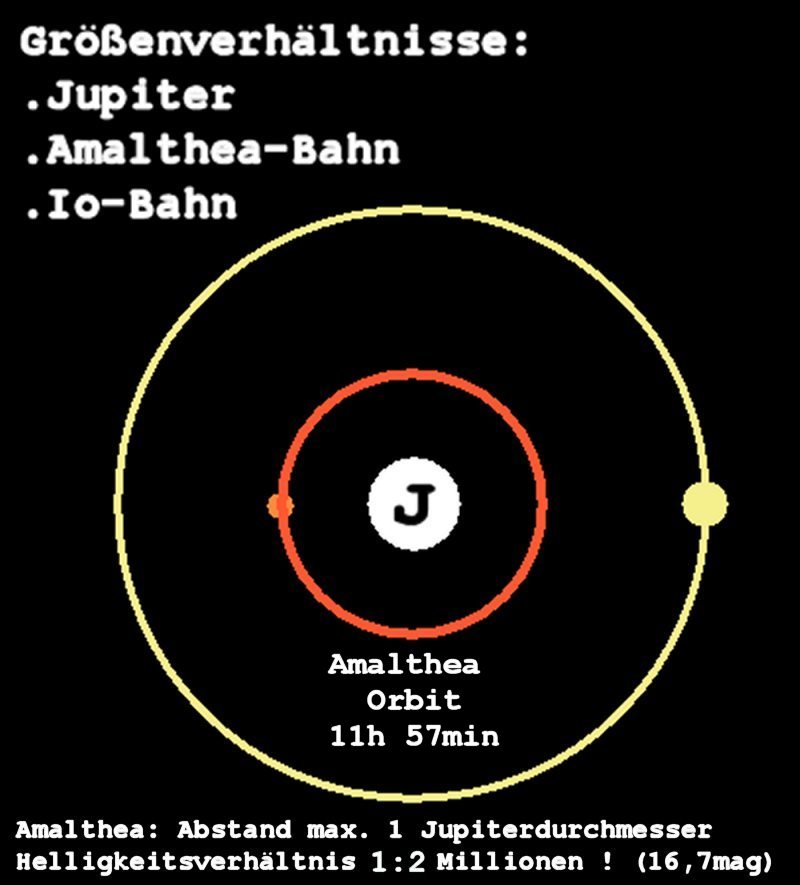 Needed for a success: 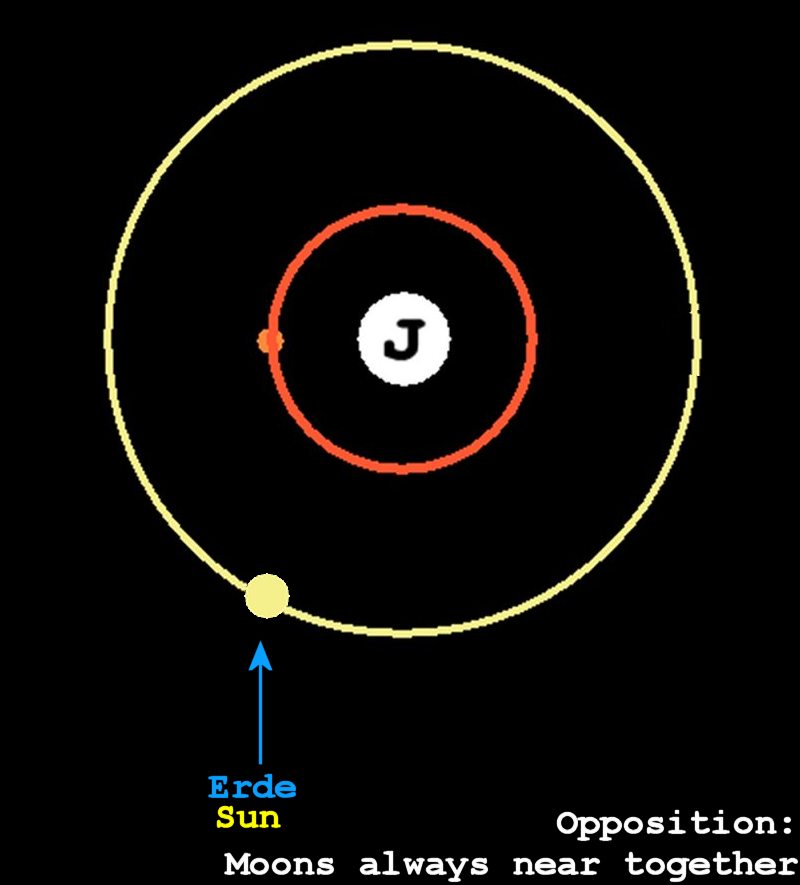 The common solution is to mask the planet.

But its also possible to rise the contrast with a filter.

-The moon is bright in IR by red sulfur from Io 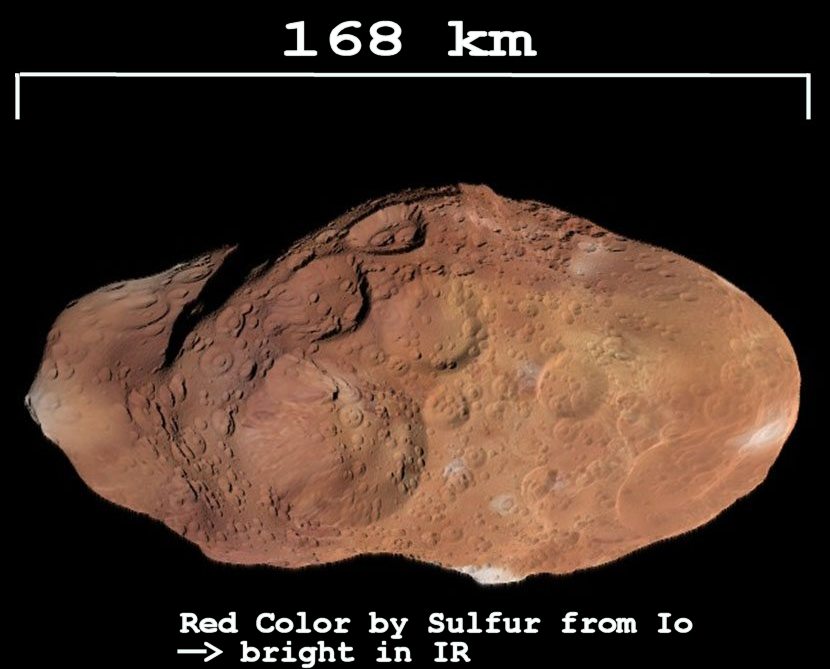 -in Methan band the Jupiter has a weak reflektion 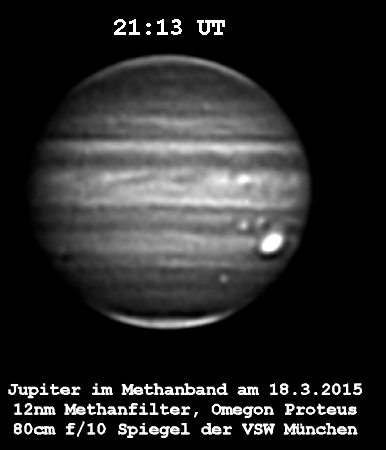 Common CCD have 10% sensitivity at 890nm 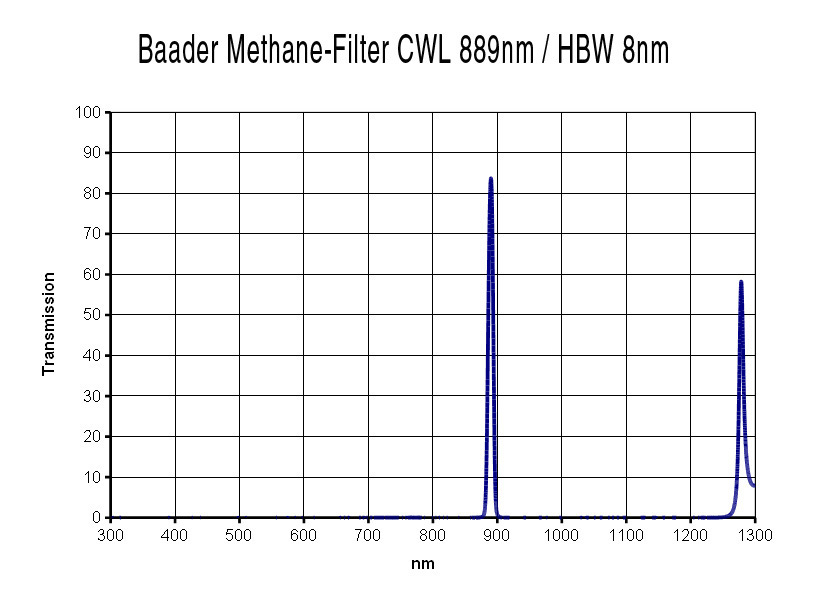 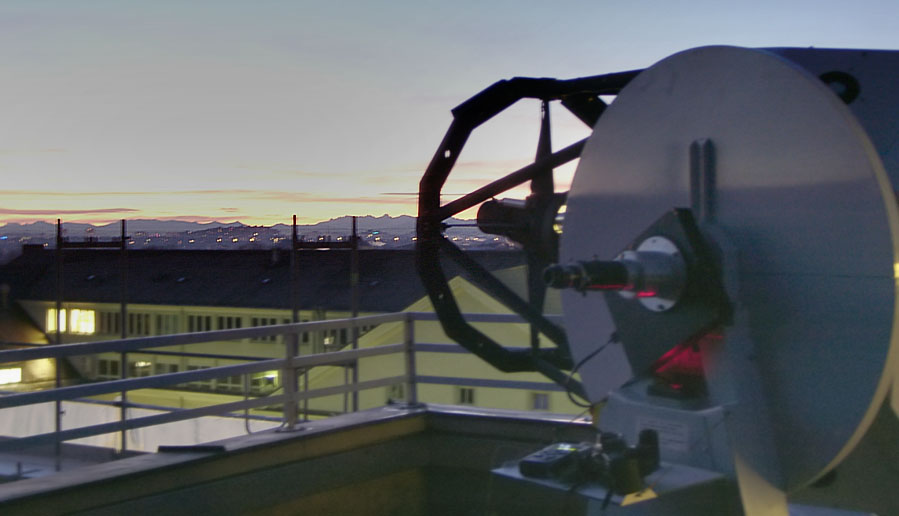 -a special filter for the Methan-band at 890nm


The weather was only good on 2 days in April. For the observation the pictures were made with 30s each.

The eclipse was predicted with 2,7min so 5 pictures without Amalthea are expected.

The observation was 30min or 120 pictures.  First all pictures were added to get the right position of Amalthea: 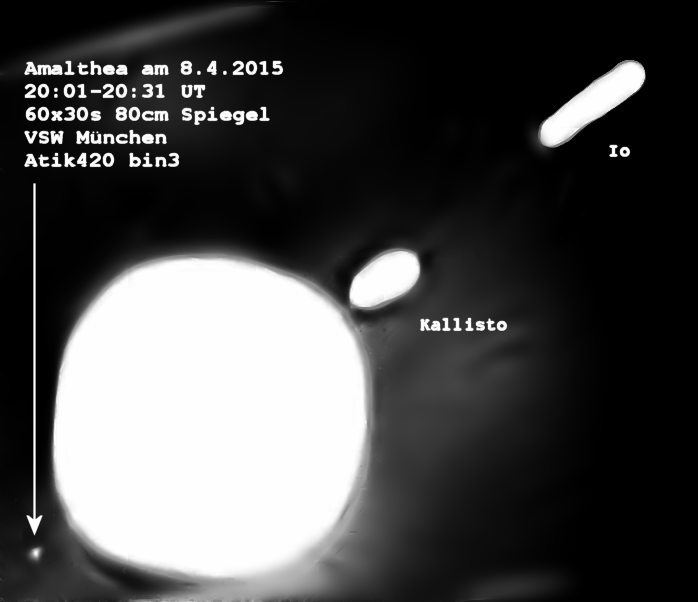 3 pictures of 30 seconds were combined to get one frame for this animation.

It´s the first eclipse of Amalthea seen by an Amateur, I presume. And the first without masking the planet.

A second observation was possible at the 7. April

Also at minutes before and after no eclipse was registrated.

It´s sure that there is no timing error, because the timing was checkable at the position of an other moons.
At the right time Ganymed leaves the front of jupiter. 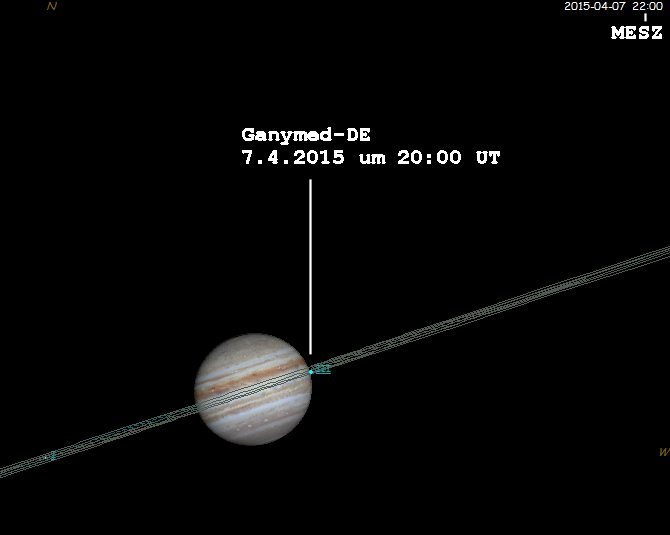 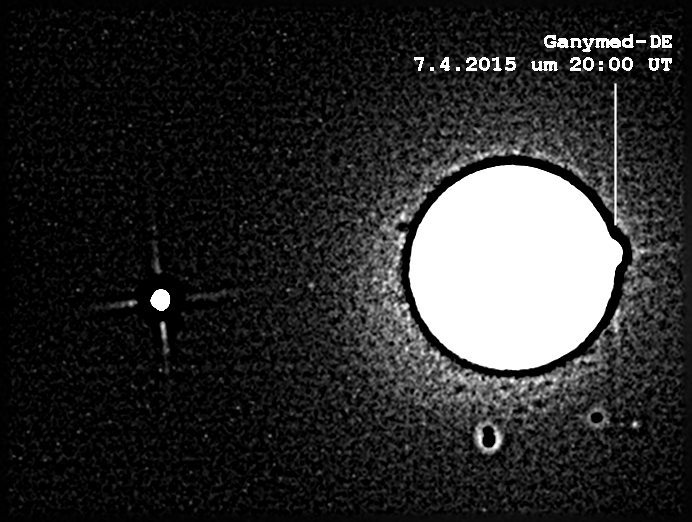 The only explantion: the ephemeris from the side of the IMCCE are wrong

Carefully I wrote a letter. For my surprise, the IMCCE was not so surprised as I expected: